Member of TWAN – The World at Night

A few weeks ago, I got a pretty unexpected message from Babak Tafreshi, Director of TWAN – The World at Night. He was inviting me to join TWAN. Rubbed my eyes twice, then read again. Whoa! TWAN is a project I’ve been looking upon since it was founded. It’s been a great inspiration to me during the past almost ten years. And it’s actually the project that made me start doing landscape astrophotography again.

“The World At Night (TWAN) is a program to create and exhibit a collection of stunning landscape astrophotographs and time-lapse videos of the world’s most beautiful and historic sites against a nighttime backdrop of stars, planets and celestial events. TWAN is a bridge between art, humanity, and science. The eternally peaceful sky looks the same above all the landmarks and symbols of different nations and regions, attesting to the truly unified nature of Earth as a planet rather than an amalgam of human-designated territories. Those involved in global programs learn to see humanity as a family living together on a single planet amidst the vast ocean of our Universe. This global perspective motivates us to work for a better, more peaceful planet for all the world’s inhabitants.” (TWAN Website) 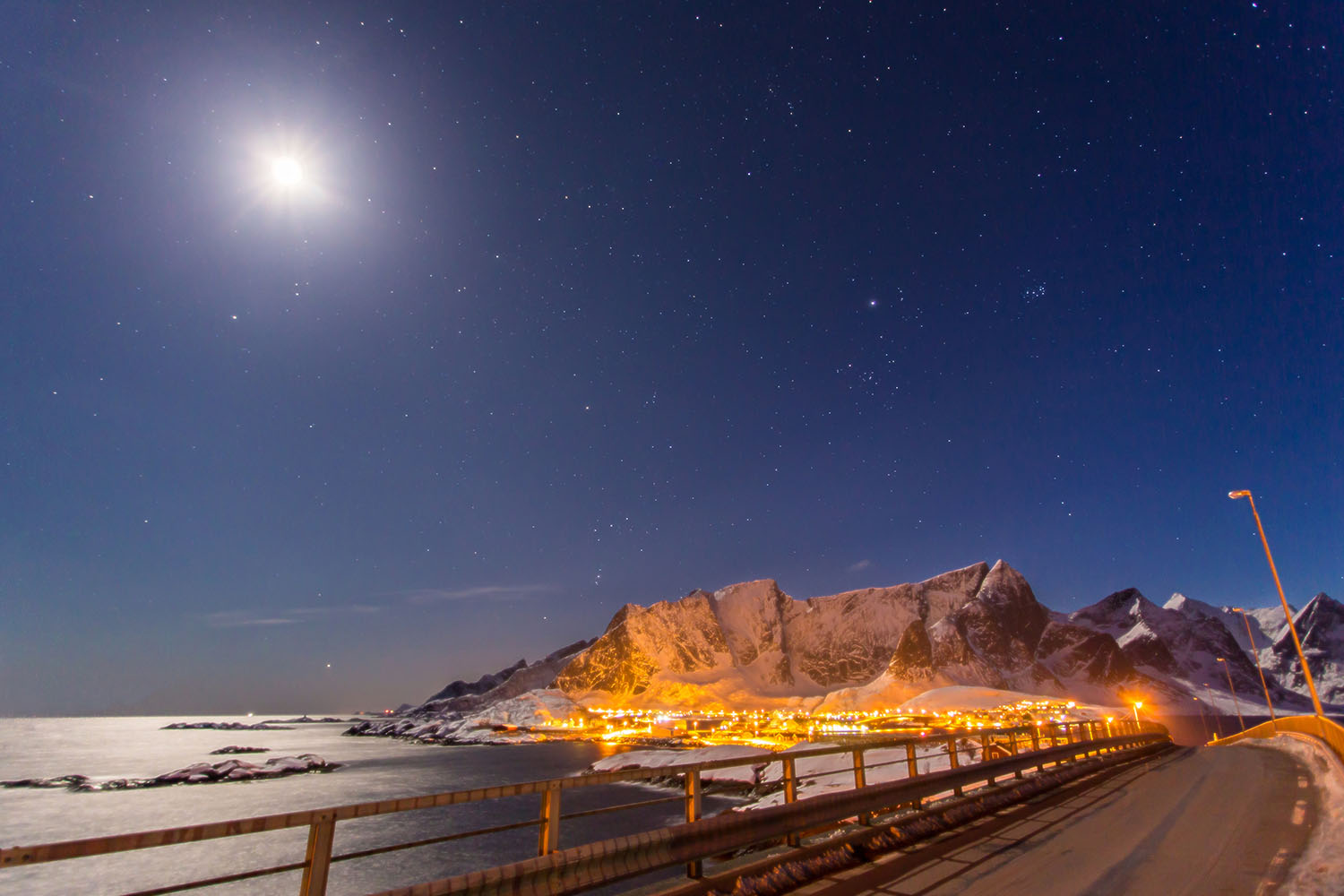 I started astrophotography almost 20 years ago. Not having any tracking devices, I opted for wide angle tripod shots. After some time, I built a barn door tracker then bought a proper equatorial mount and I started doing mainly hardcore guided astrophotography and less and less of the wide field shots taken from a tripod.

Then TWAN was launched, before the International Year of Astronomy. And it kinda struck me. Starry skies above well known landmarks around the world have a more profound impact on the viewer than narrow field images of deep sky objects. The wider views, pretty similar to what we see with our own eyes, make us immerse in the image and get connected to the night sky. Slowly but surely, I started taking starryscapes in conjunction with my usual astrophotography.

You really can’t believe how happy I am for being invited to join TWAN. It’s probably my biggest achievement in astrophotography. I said YES, of course. My profile can be found here and the images will be posted here. 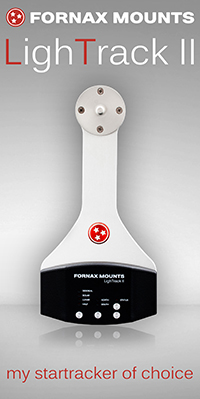 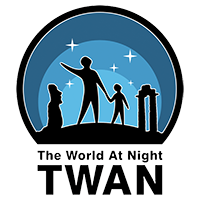 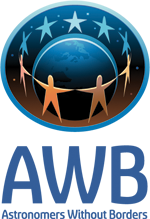